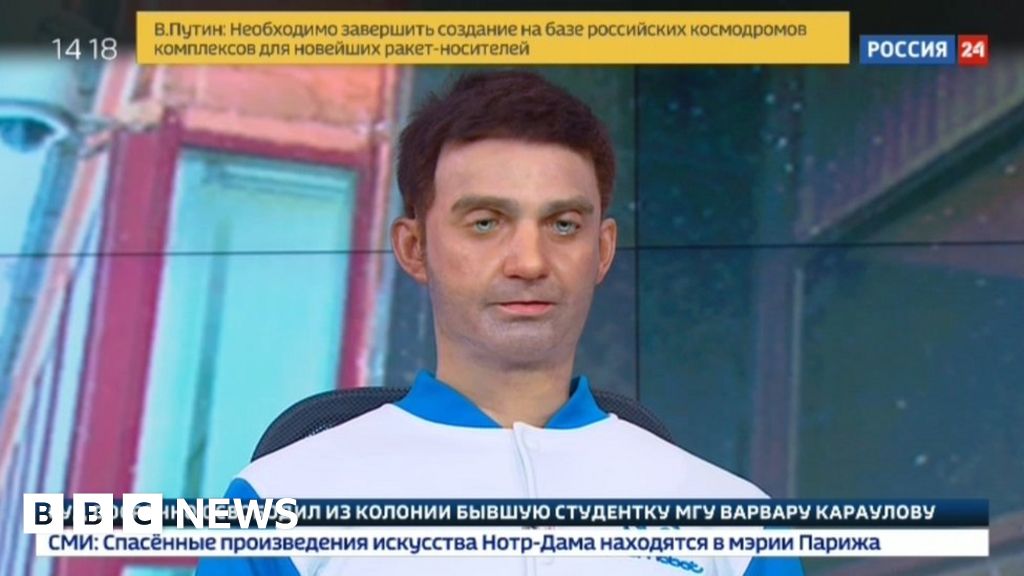 Russian state news channel Rossiya 24 has introduced a robot presenter for some of its bulletins. At the moment, the robot anchor can only move his facial features and neck. The final robot will have fully mobile limbs as well. Production of the robot began in 2017 and should be fully complete later this year, according to Promobot. "Meet Rossiya 24's new anchor, robot Alex. Artificial intelligence, a talent for propaganda and an integrated fake news generator is available right in your box," one viewer said on Twitter. Most observers think on-air Alex is a temporary stunt to inject some fun and promote innovative Russian technology in TV news. "For the first time a robot appeared as a news presenter on TV channel Rossiya 24," the channel said on its website. Read more